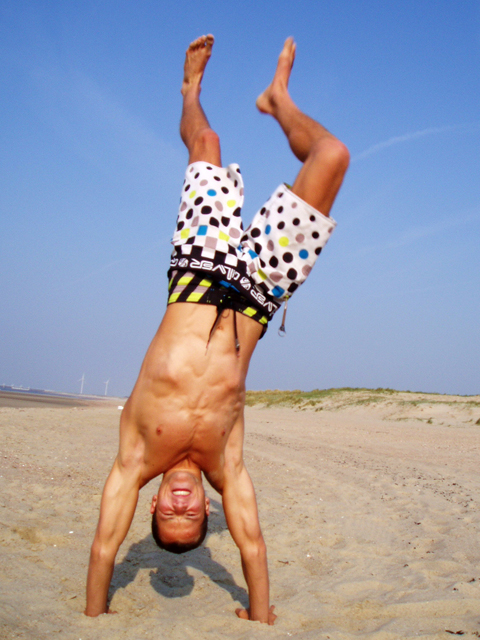 1. What you expect from this event?

Is to have a lot of fun after
the worlds, meet a lot of people in an chilled area and to get some new
experience in Surfski paddling and to be part of one of the best private
organized canoeing events.

2. What are your expectations for your performance?

I think my performance will be
not that bad….but who knows how I can use it an the ocean? My aim is to race
a good race and to do that what the Surfski Pro’s do. I’ve still done it a
little bit, but I think I’m a beginner who only knows what to do when the water
is moving and not like a mirror like a – because of my good old white water
career.

3. Do you already know the host city, Povoa de Varzim or it’s your first time
in here?

I’ve been twice in Povoa de
Varzim and of course, I’ve seen the amazing ocean front but it will
be the first time i will paddle there. Amazing food and friendly people adding
to that, makes it an awesome place to come back to.

4. What is/are the highest points of your career?

And to be participant of the
Olympic Games with a 5th place in 2008 of course.